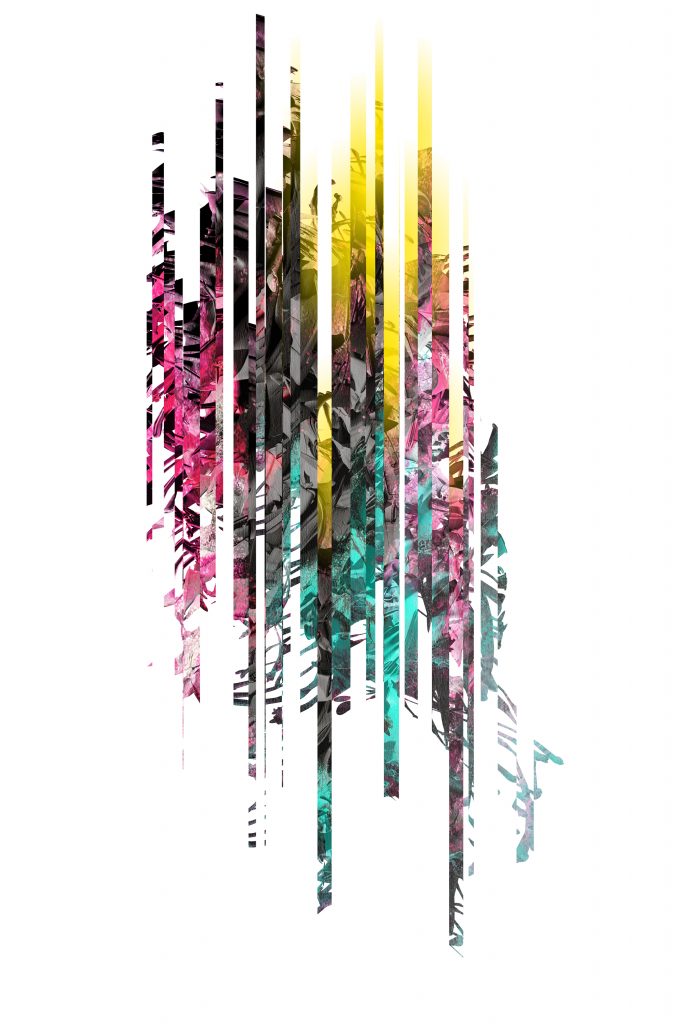 The stigma attached to mental illness is strong. People think mental illness makes people stupid or weak. It does the opposite. It makes someone much stronger willed and smarter than people who live with a constant sense of normalcy.

How could it not. To stare into the inky blackness of death and grin back. To ride the waves of flight and return to earth touched but not overtaken. To see the world in a way sane people never can. How boring is it to see things in such a linear fashion. To see black and white and cause and effect and to be limited by ideas of what is possible.

Being insane is a gift not afforded to many. People see me as disabled. I know I am enabled. I am enabled with understanding and insight into the human condition sane people could never read enough theory to begin to comprehend. I am given the ability to see the world through ever changing wide angles instead of a constant narrow view of what is right in front of me.

People think they may be better than those with a mental illness. But these people don’t know the courage and fortitude it takes to walk into a blazing inferno and walk out unscathed, yet changed forever. They don’t understand the iron will it takes to understand death, to welcome it, to see it without fear and turn away and be smile at it’s weakness.

Mental illness is not a limitation. It is a gift. If only people could see the world as I see it. Through the lens of madness and despair. Through pain and suffering. Through ecstasy and elation. Maybe the world would be a better place.

Maybe Instagram would stop people from scrolling through small snippets of other people’s best moments and feel their life is lacking. Maybe twitter would stop it’s constant assault on the petty minds of people whose world view is so limited they don’t believe another could exist. Maybe facebook would be ideabook instead.

Wouldn’t that be something.